A hospital is often times the first stop for citizens who suffer from sickness or illness. If their first attempt to cure themselves at home is not successful, they seek medical help from these medical institutions.

As our economy grows, the demand for a more quality health service at all levels grow too. The government is devising different ways and approving several bills for the welfare of the Filipinos.

But what will happen if the hospital people are often going to will suddenly shut down because of lack of funds? Where will the patients go?

This is the problem that the Our Lady of Mercy Specialty Hospital in Bacolod City is currently facing. The private hospital, which is managed by private physicians in Bacolod, will be forced to shut down by the end of June 2018 after the Philippine Health Insurance Corporation (PhilHealth) – Western Visayas has suspended their accreditation since March 2018.

The foreclosure will result in 401 hospital staff to lose their jobs and 213 dialysis patients to be displaced. 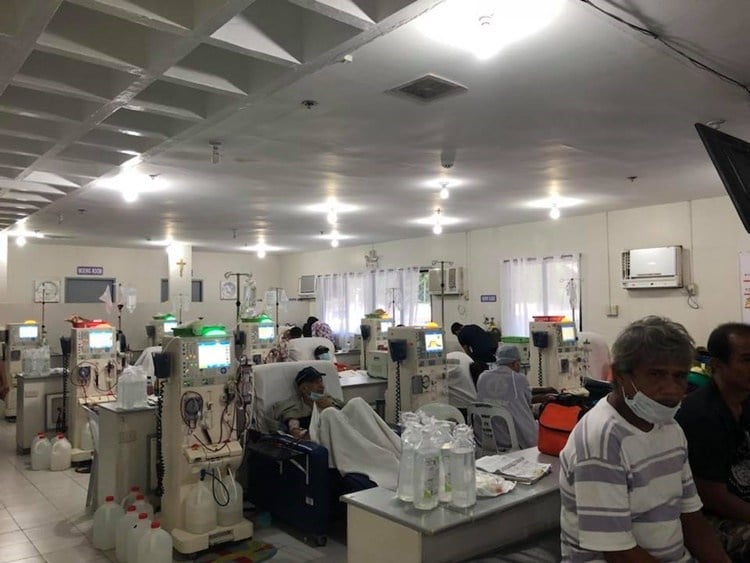 Just last Monday, June 18, the hospital has started to discharge their patients after receiving the said letter from Philhealth. Lourdes Diocson of PhilHealth-Western Visayas stated in the letter that the Our Lady of Mercy’s application for continuous accreditation as a Level 2 provider has been denied.

The dialysis patients of the Our Lady of Mercy Speciality Hospital are now seeking the help of President Rodrigo Duterte to stop the hospital’s foreclosure. 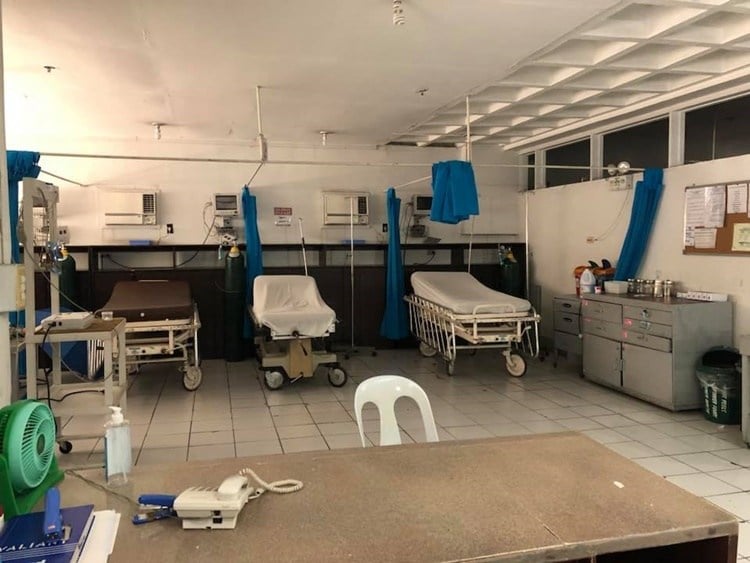 The hospital has not been paid by the government agency from March until May 2018. The amount totals to almost P25 million, causing the hospital to close to avoid further financial loses.

Once all the patients have been fully discharged by the end of June, the private hospital will close. They cannot sustain their operations without PhilHealth. 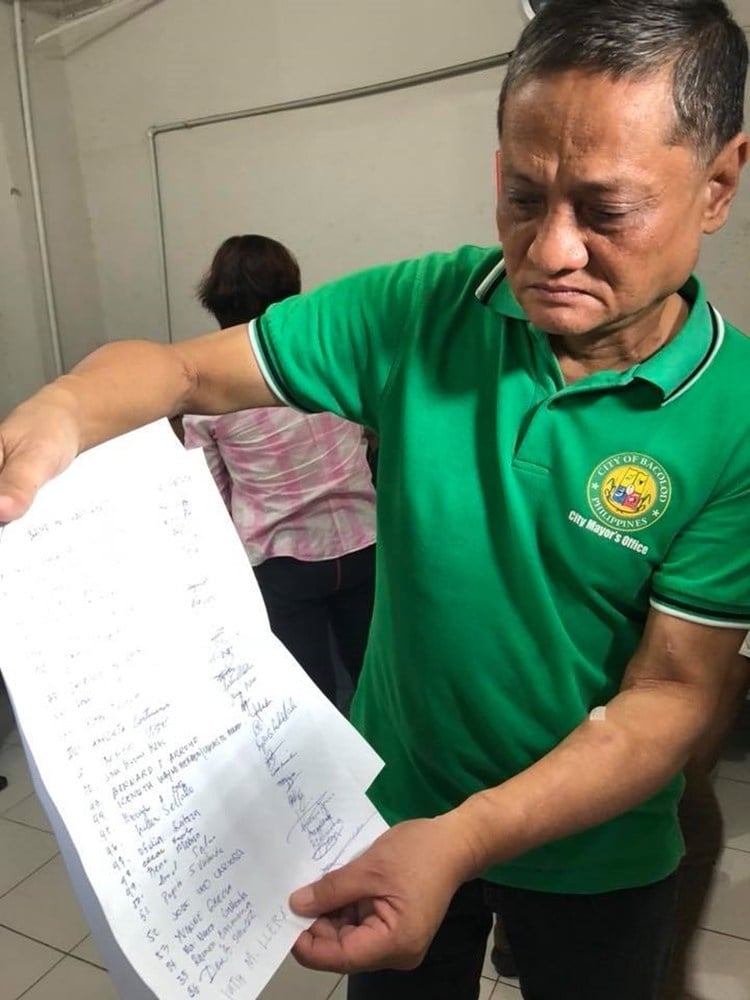 Currently, the patients filed a manifesto, seeking President Duterte’s intervention and for PhilHealth to reconsider their decision.