One of the problems that the country is facing right now is pollution. From the polluted lands to the air, people are getting sick on a daily basis because of our surroundings.

If you are not aware, garbage is one of the reasons why the country is suffering from pollution. Throwing away the garbage anywhere and frequent use of plastic and other items that will take years to disintegrate adds up to the pollution in the country.

Littering is an issue that has been written about so many times and yet, people continue with this practice. Every day, we can see an open place filled with trash. As you travel to your destination, you may notice that an area is clean during the daytime, but as the day goes, it will surely be filled with trash.

Unfortunately, people who we think are educated enough to know which is right from wrong are the ones who commit the wrong actions.

The Philippines Morning Post Facebook page shared a video wherein the driver of a Honda CR-V stopped for a while. Her next action will surely surprise you.

At first, you might think that the driver might just need to stop to do something important. But as she opened the car’s door, she took out a pink stroller bag, left it on the side of the road, and drove away as if nothing happened.

The said video earned different reactions from netizens. Some believe that the driver should be reprimanded. Meanwhile, there are others who think that she purposely left the bag on the street for someone to be able to use it. 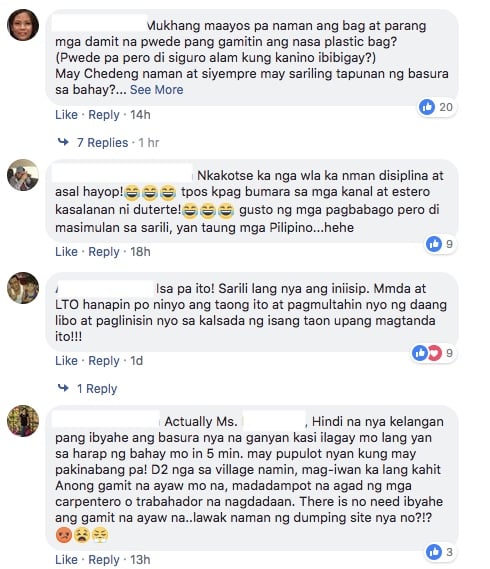 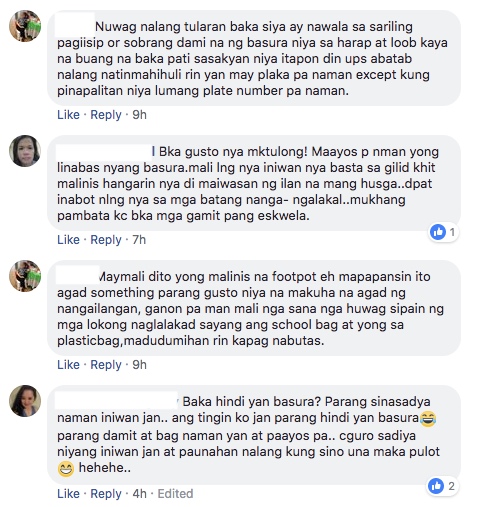 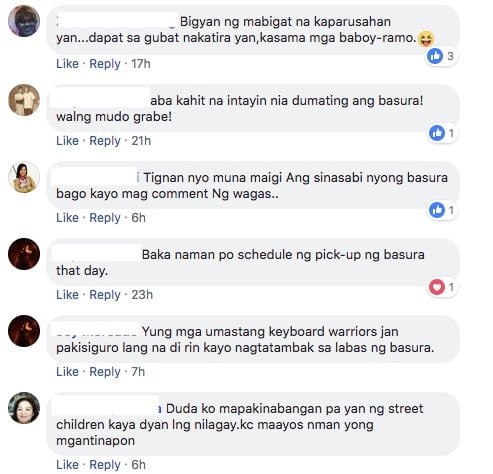 What can you say about this? Do you think the driver should be reprimanded or is she doing it to help other people?